If you experience difficulty reaching us by phone please e-mail:  info@simplycremations.ca

The word cremation comes from the Latin word “cremo” which means “to burn”. Cremation involves the application of high temperature, typically between 1400 and 2100 Degrees Fahrenheit (760 to 1150 deg. C), to a wooden box or casket which holds the deceased. The deceased and container are consumed by the heat. The entire process takes about 4 hours.

The cost of burying cremated remains can be much less than the cost of burying a loved one in a casket. The costs involved with the burial of a casket include fees for the purchase and perpetual care of a grave plot, the opening and closing fees of the plot, a grave-liner, and a grave-marker.

Cremation also allows a much greater choice of location for the final resting of a loved one’s cremated remains. This also allows families to choose a place of significance to scatter the loved one’s remains.

This question is asked of our funeral directors often, and it really comes down to what a family prefers. We are more than happy to facilitate either of these options and we offer direct simple burials and environmental options for those who choose burial. Please note that burial prices can differ due to the variation of fees in different cemeteries. The general pricing guide for our cremation option would remain the same.

Archaeologists believe that cremation started around 3000 BC. It was most likely used first in Europe or possibly the Near East. Between 800 BC and 600 BC in Greece and Rome, cremation was the most common method of final disposition. In other cultures, however, other methods were being used:

The Christian church rejected cremation, partly because of its similarities with the pagan societies of Greece and Rome. The Christians buried their dead in graves. In ancient China, they were buried. Ancient Egyptians embalmed their bodies then buried them in tombs.

When Christianity became the official religion of the Roman Empire, other religions were exiled or exterminated. Burial then became the only method of disposition throughout Europe. An Italian, Professor Brunetti, developed the first modern cremation chamber in the 1870's. This caused movement towards cremation in Europe and North America. In 1886, the Roman Catholic Church banned cremations. Church members were excommunicated for arranging them up until World War II. The Eastern Orthodox ecumenical patriarch of Constantinople stated in 1961 that “There is no formal Orthodox rule against cremation, but there is a heavyweight of custom and sentiment in favour of Christian burial”. There are approximately 1,100 crematories and 470,915 cremations per year in North America. 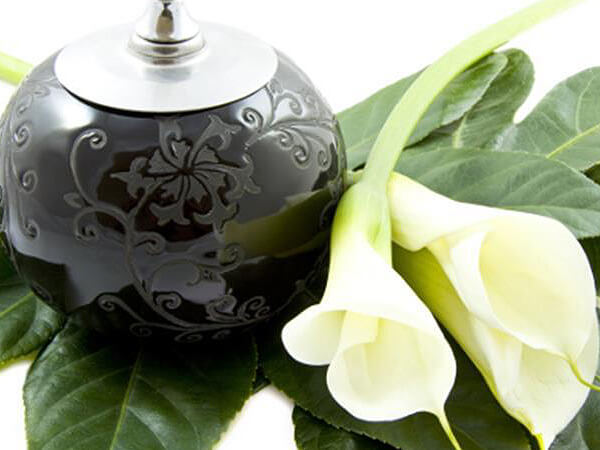 A year of daily grief support

Our support in your time of need does not end after the funeral services.  Enter your email below to receive a grief support message from us each day for a year.  You can unsubscribe at any time.

Simply Cremations and Funeral Services proudly serves the city of Calgary AB and it's surrounding communities.